Lt. Gen. Stayce D. Harris has been elected to the Boeing board of directors, the company announced today. Harris, 62, is an experienced Boeing 747 pilot, with over 10,000 flight hours safely transporting passengers and cargo worldwide for United Airlines. She is type rated in Boeing 747-100/200/400, 757/767 and 777 aircraft, and was a United Airlines pilot for nearly 30 years before retiring from the company in 2020. 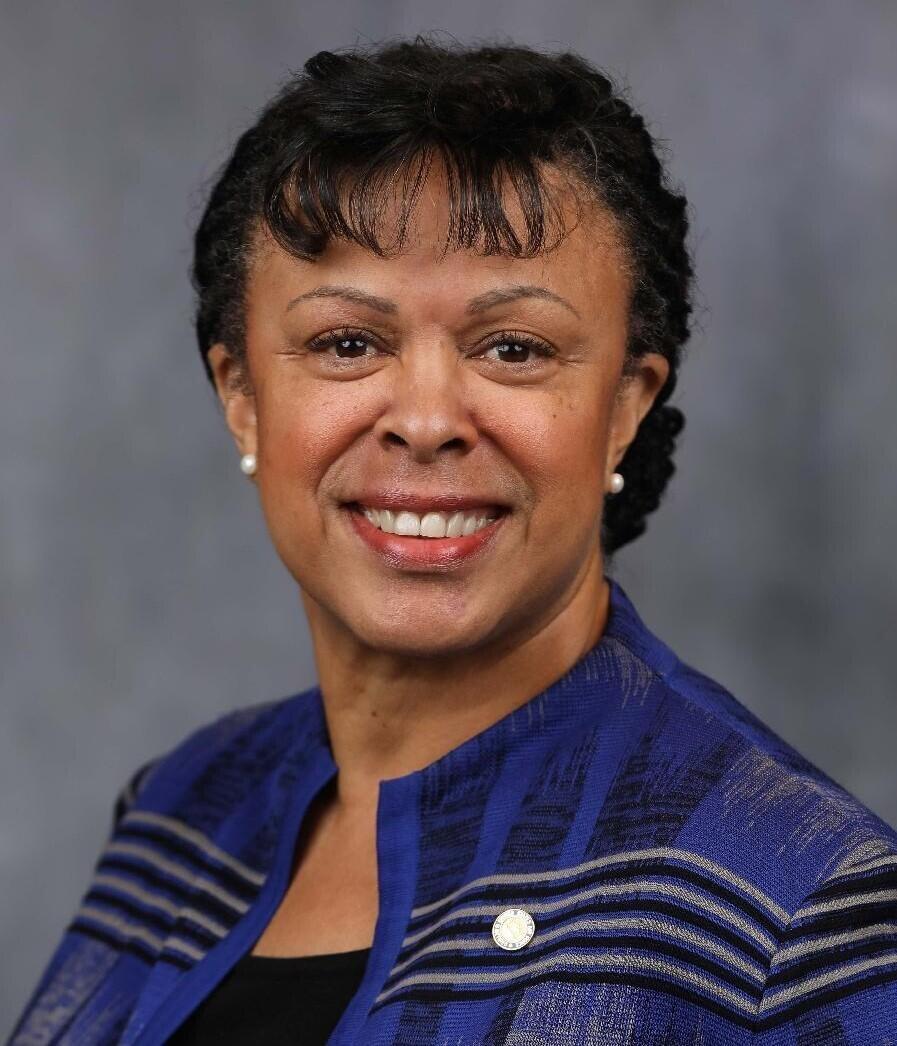 She will serve on the board’s Aerospace Safety and Audit committees.

"Gen. Harris is a highly accomplished leader who will provide insight and perspective based on her hands-on experience flying Boeing’s aircraft and her demonstrated commitment to safety, training and integrity" said Boeing Chairman Larry Kellner. "She brings nearly four decades of distinguished military service and expertise to Boeing and we look forward to welcoming her as our newest board member."

"Boeing will benefit greatly from Gen. Harris’s deep experience in aviation and aerospace gained throughout her decades of service as a commercial airline pilot and her stellar military career," said David Calhoun, Boeing President and CEO, and member of the board of directors. "Gen. Harris’s expertise and inspiring leadership will further strengthen our board."

Harris holds a bachelor of science in industrial and systems engineering from the University of Southern California and a master of aviation management from Embry-Riddle Aeronautical University. She serves as independent director/trustee, BlackRock Fixed-Income Mutual Funds, as director, KULR Technology Group and is a member of the board of councilors for Viterbi School of Engineering, University of Southern California, the board of directors for Direct Relief and a trustee of the Falcon Foundation, United States Air Force Academy.

"As a pilot of Boeing aircraft, and through my tenure in the Air Force, I have worked closely with Boeing’s commercial and military aircraft for more than three decades. I am pleased to join the board of Boeing, a company with a rich history in aviation that serves as a vital partner to the U.S. military and is a critical enabler of the global economy,” said Gen. Harris.